Coin album for collecting all euro circulation coins. VISTA sheets made of sturdy carton including sliding drawer window made of rigid PVC (2 euro circulation coin sets per sheet). Luxurious leatherette cover with detailed spine and cover embossing. Colored flags give the sheets a high quality look. Expansion of the series possible through yearly released annual volumes. Due to the expansion of the euro-zone, a wider binder (GIGANT) has been used since 2008. In these albums, small states such as Monaco, San Marino, Andorra and the Vatican are not included. 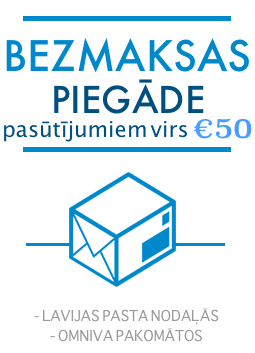